(CNN) — If you're daydreaming of future travels while stuck at home during the pandemic, why fantasize about the beaches of Bali or the canals of Venice when vacationing in space could be in your future?

Back in 2019, Californian company the Gateway Foundation released plans for a cruise ship-style hotel that could one day float above the Earth's atmosphere.

Then called the Von Braun Station, this futuristic concept -- comprised of 24 modules connected by elevator shafts that make up a rotating wheel orbiting the Earth -- was scheduled to be fully operational by 2027.

Fast forward a couple years and the hotel has a new name -- Voyager Station -- and it's set to be built by Orbital Assembly Corporation, a new construction company run by former pilot John Blincow, who also heads up the Gateway Foundation.

In a recent interview with CNN Travel, Blincow explained there had been some Covid-related delays, but construction on the space hotel is expected to begin in 2026, and a sojourn in space could be a reality by 2027.

"We're trying to make the public realize that this golden age of space travel is just around the corner. It's coming. It's coming fast," said Blincow.

Space tourism is viewed as travel's next frontier.

Renderings of what the hotel might look like suggest an interior not dissimilar to a luxury Earth-bound hotel, just with some pretty spectacular out-of-this-world views.

When the initial designs premiered a couple years ago, Tim Alatorre, senior design architect at Orbital Assembly Corporation told CNN Travel the hotel's aesthetic was a direct response to the Stanley Kubrick movie "2001: A Space Odyssey" -- which he called "almost a blueprint of what not to do."

"I think the goal of Stanley Kubrick was to highlight the divide between technology and humanity and so, purposefully, he made the stations and the ships very sterile and clean and alien."

Instead, Alatorre and his team want to bring a slice of earth to space via warm suites and chic bars and restaurants. Guests might be in space, but they can still enjoy regular beds and showers.

That's not to say the hotel will ignore the novelty of being in space altogether. There are plans to serve traditional "space food" -- like freeze dried ice cream -- in the hotel's restaurant.

Plus there will be recreational activities on offer that "highlight the fact that you're able to do things that you can't do on Earth," according to Alatorre.

"Because of the weightlessness and the reduced gravity, you'll be able to jump higher, be able to lift things, be able to run in ways that you can't on Earth."

How does it work?

The goal is for Voyager Station to be operational in 2027.

So how exactly would the physics of a space hotel work?

Alatorre told CNN Travel that the rotating wheel would work to create a simulated gravity.

"The station rotates, pushing the contents of the station out to the perimeter of the station, much in the way that you can spin a bucket of water -- the water pushes out into the bucket and stays in place," he said.

Near the center of the station there's no artificial gravity, Alatorre explained, but as you move down the outside of the station, the feeling of gravity increases.

This rendering offers a glimpse at what the space hotel could look like.

The hotel's original name was chosen because the concept was inspired by 60-year-old designs from Wernher von Braun, an aerospace engineer who pioneered rocket technology, first in Germany and later in the US.

While living in Germany, von Braun was involved in the Nazi rocket development program, so naming the space hotel after him was a controversial choice.

This was partly why the name's been changed, Blincow told CNN Travel.

"The station is not really about him. It's based on his design, and we like his contributions towards science and space," Blincow said. "But you know, Voyager Station is so much more than that. It is the stuff in the future. And we want a name that doesn't have those attachments to it."

Space tourism is becoming an increasingly hot topic, and there are several companies trying to make it happen -- from Virgin Galactic to Elon Musk's SpaceX.

SpaceX's StarShip system could help get Voyager Station off the ground.

"We cannot call SpaceX our partner, but in the future we look forward to working with them," Blincow told a recent live event promoting Orbital Assembly, advising viewers to "hang tight."

For now, the space hotel isn't advertising a room rate, but expect it to come with a pretty hefty price tag attached.

Virgin Galactic, for example, plans to launch passengers into sub-orbital space at $250,000 per person, per trip.

However the team behind Voyager Station have said they're hoping to eventually make a stay at the hotel equivalent to "a trip on a cruise or a trip to Disneyland."

While Voyager Station is perhaps the flashiest of Orbital's designs, it's actually just one facet of their space ambitions.

The team is also hoping to build research stations, and spark space tourism and commerce opportunities.

The team imagine government or private companies might use modules for training crews "heading to Mars, the Moon and beyond," as Alatorre outlined at the 2021 live event.

The next stage in getting the Voyager Station off the ground is bringing more investors into the mix, and continuing with tests on the ground.

The eventual goal, as Alatorre put it back in 2019, is "to create a starship culture where people are going to space, and living in space, and working in space and they want to be in space. And we believe that there's a demand for that." 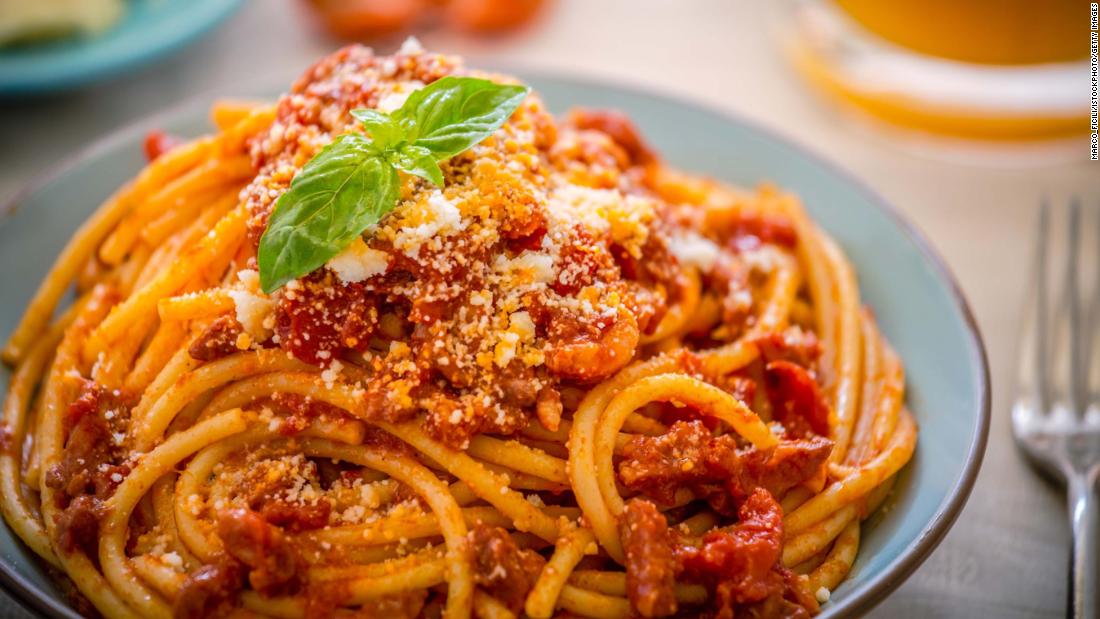 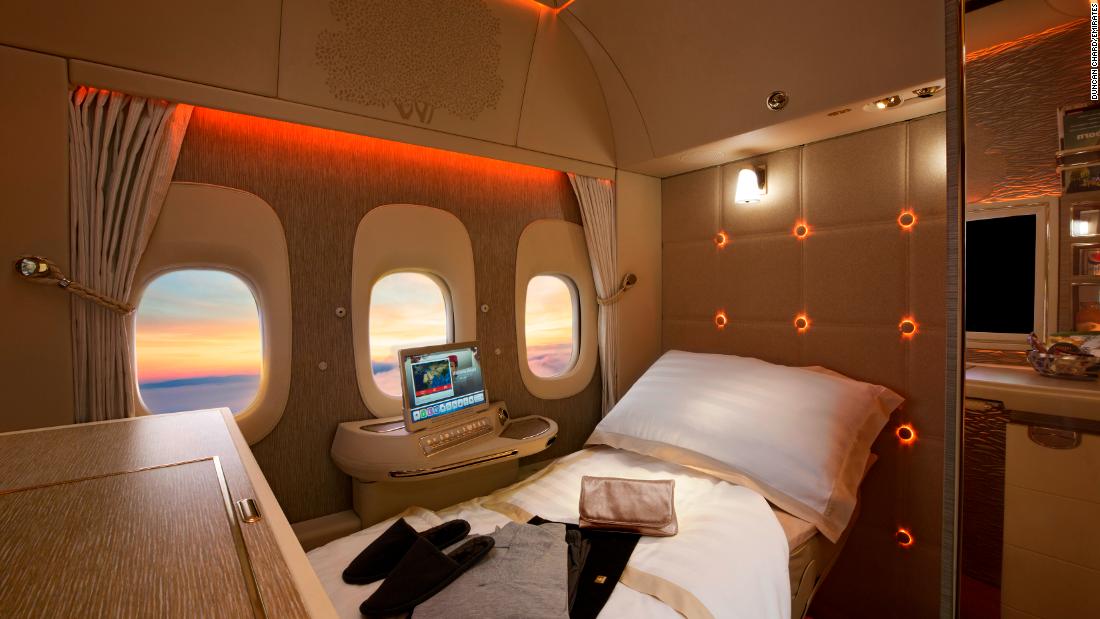 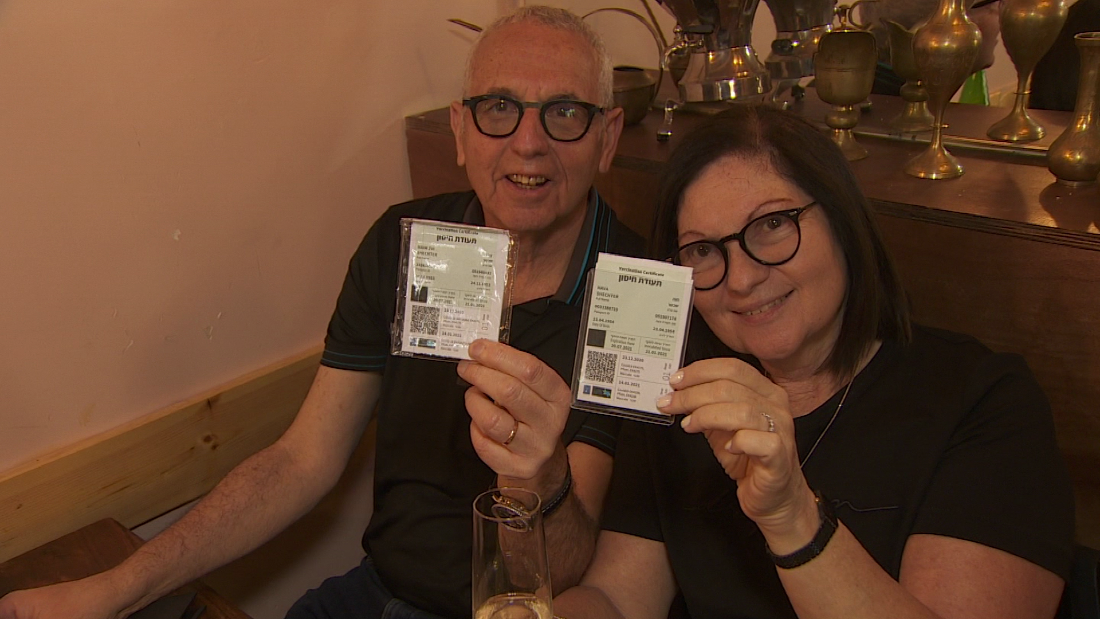