A grade school in Scotland asked male and female students and teachers to wear skirts to class to "promote equality."

"We want our school to be inclusive and promote equality," an email from Castleview Primary in Edinburgh said to parents, the Daily Mail reported Wednesday. Boys as young as 3-years-old were asked to participate, the outlet noted.

The email added that the school wants children to be "comfortable," and leggings or other pants could be worn under the skirts. Skirts will even be offered to students who don’t have any in their possession, the Daily Mail reported. 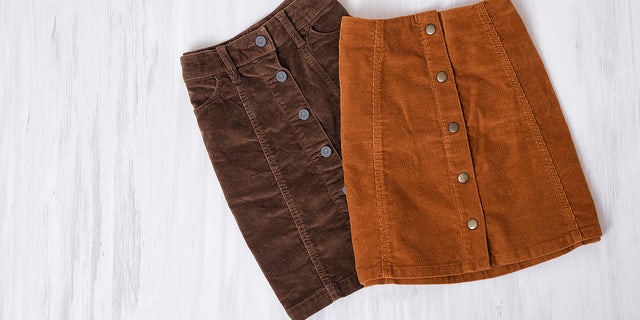 "We’re keen to spread the message that clothes don’t have a gender and that we should all be free to express ourselves as we choose," teachers wrote in a message to parents, according to the outlet.

The announcement follows protests in Spain last year after a teenage male student reportedly wore a skirt to a school in the country, and was sent to a psychologist over the matter and expelled from school. On Nov. 4 of last year, male students and teachers in the county wore skirts to school in support of the student, and the date is now known as "wear a skirt to school day." 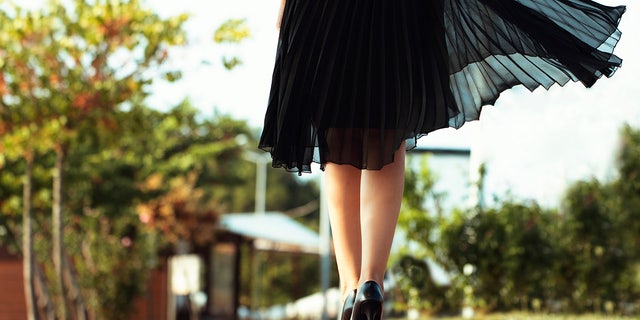 "Today is ‘wear a skirt to school day’ in Spain and this year Castleview Primary in Edinburgh are encouraging staff and pupils to take part to ‘break down gender stereotypes’ and ‘promote equality,’" BBC Scotland tweeted Thursday. P6 level students at Castleview, the equivalent of fifth graders in the U.S., reportedly came up with the idea after the Spain protests.

Responses to the tweet ranged from criticisms of Castleview for celebrating "wear a skirt to school day" to people supporting the day.

"Then castleview needs a new head teacher teachers are there to teach not bang on about gender," one Twitter user posted.

"My son goes to this school and decided he wanted to wear a skirt in support. These kids should be praised not frowned on. I can’t believe the vile single minded comments that some people have made. These kids and the school are amazing and cover lots of topics," one parent on Twitter said. 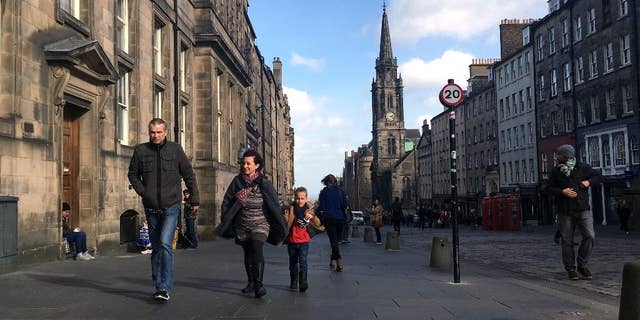 The Edinburgh city council said that students don’t have to participate if they don’t want to, and noted that the city is "fully committed to promoting equality."

"As Scotland’s capital city we are fully committed to promoting equality and diversity, and are keen to increase respect, tolerance and understanding especially in our schools," spokesperson for the Edinburgh Council said, the Evening Edinburgh News reported Thursday.

"The school has had positive feedback from parents however pupils don’t have to take part if they don’t want to," the council added.

Though the new "wear a school to skirt day" is celebrated in Europe, the day does not appear to be celebrated in schools in the United States.