Haaland won't push for summer transfer away from Borussia Dortmund

The prolific Norwegian frontman has been linked with leading sides across Europe, but he will respect the wishes of his current club

Erling Haaland has vowed to respect Borussia Dortmund's wishes when it comes to any decision on his future, with the Norwegian frontman not about to push for a move in the summer transfer window.

Leading sides across Europe are casting admiring glances in the 20-year-old's direction, with the likes of Manchester City, Real Madrid, Barcelona and Manchester United said to be keen.

Haaland is, however, tied to a contract through to 2024 and sees no reason to break that agreement after helping his current club secure Champions League qualification.

What has been said?

Haaland has told Viaplay on the speculation surrounding his future: "Borussia Dortmund say I’m 100 per cent staying this summer?

"I have a contract for a couple of years, so I am respectful towards my contract.

"I just won my first major trophy and it was a great feeling. So I want to win more trophies."

Dortmund have grown accustomed to fending off interest in their most prized assets.

They have stated on a regular basis that they have no intention of parting with Haaland while still being in a position to benefit from his considerable ability.

Missing out on elite European competition for 2021-22 would have made that task difficult, with an ambitious performer deserving of the grandest of sporting stages.

Haaland's 41 goals across all competitions did, however, secure a top-four finish and DFB-Pokal glory.

He now looks set to stick around in Dortmund and enhance his reputation further.

Others may be allowed to head for the exits, with England international winger Jadon Sancho generating plenty of interest once more, but a prolific frontman remains fully committed to the BVB cause. 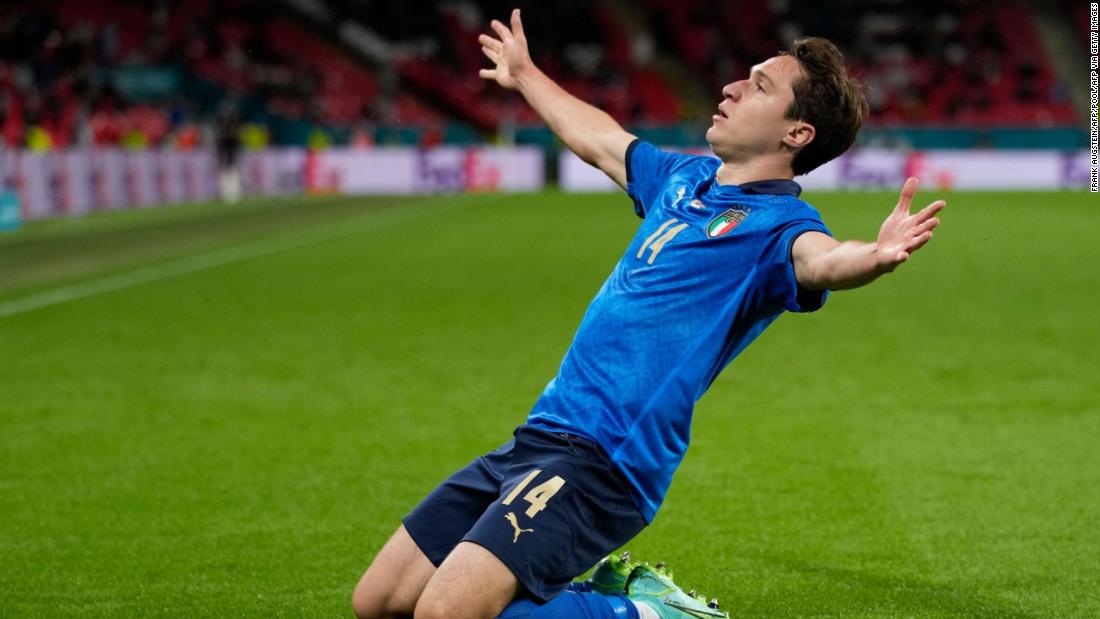 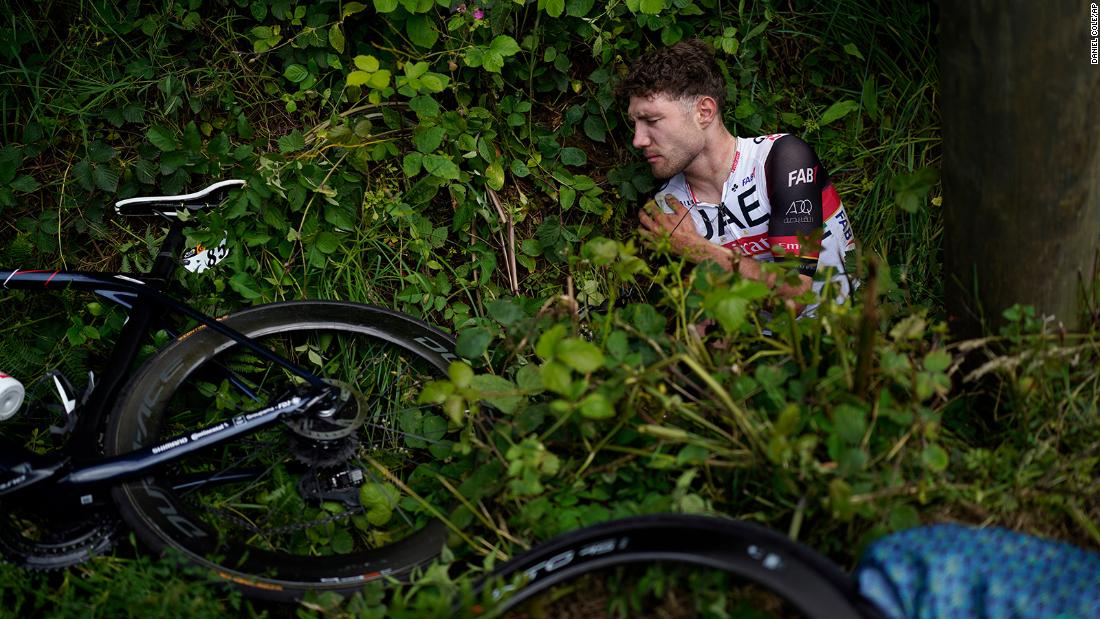